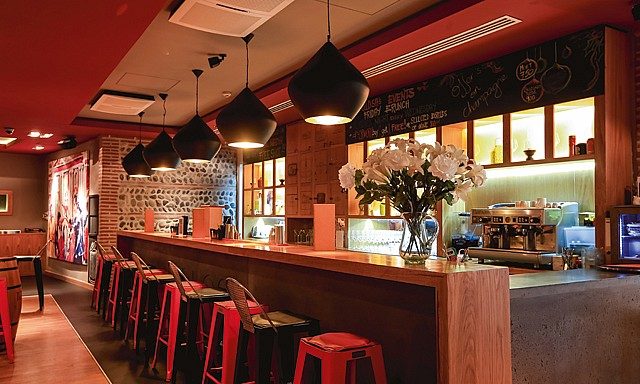 Chalk and cheese – that’s quite literally what this understated southern French spot serves up. Amid a sea of swanky bars and flash clubs, Tolosa Bodega may not boast the sought-after fountain-side views of its Souk Al Bahar rivals, but it’s one fun and friendly Downtown Dubai nightspot, encouraging patrons to embrace their playful side. Those little pots of colourful chalk aren’t there to keep juvenile visitors entertained. Tables throughout the room are topped with blackboards, each itching to be decorated with caricatures of your date, the good-humoured waiters and that unsuspecting bloke down the other end of the bar. A long table at the far side of the room groans under the weight of a huge variety of board games, from Connect 4 to Scrabble, Monopoly to Pictionary, setting a friendly tone that’s far more appealing than the snootier, more exclusive ambience of some of Tolosa’s neighbours. 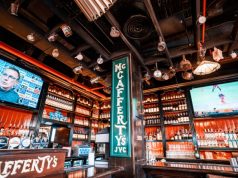 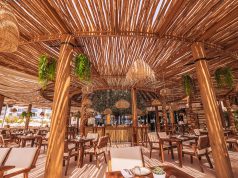 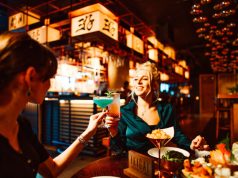 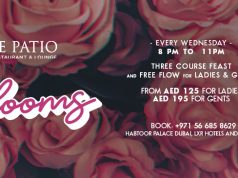 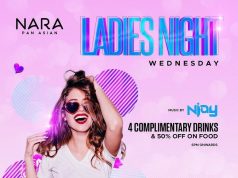 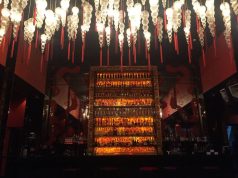 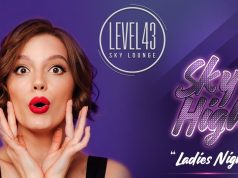 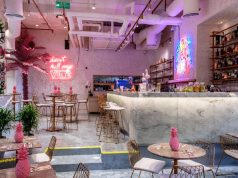